The 4 Pillars of the American Legion

In 1919, The American Legion was founded on four pillars: Veterans Affairs & Rehabilitation, National Security, Americanism, and Children & Youth. Each of these pillars encompasses a variety of programs that benefit our nation’s veterans, its service members, their families, the youth of America and ordinary citizens. These programs make a difference in hundreds of thousands of lives each year.

The American Legion’s positions and programs are guided by resolutions passed by American Legion National Convention delegates, and committee and commission members who represent 2.6 million wartime veterans and their families. These programs, and the men and women who take the time to perform them, are what allow the American Legion to make a difference locally, and on the state and national levels.

It’s who we are and what we do. 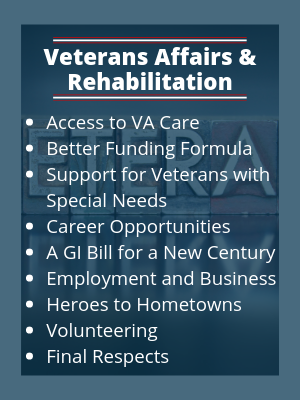 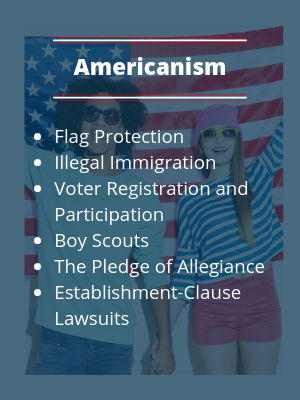 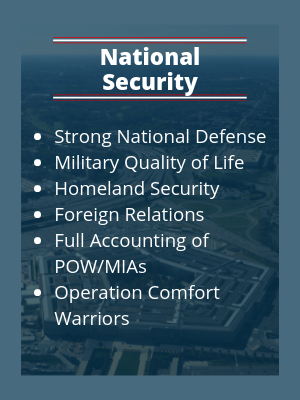 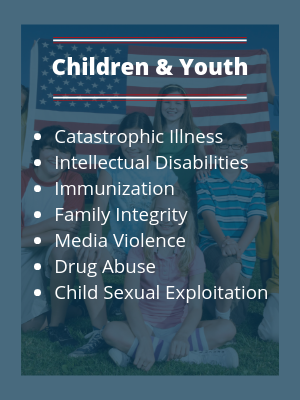